When microorganisms decompose substances to produce useful materials, that process is called fermentation. Fermentation is used not only for producing foods, but in recent years is also being widely used in industrial fields. In such fields, organic acids, sugars, amino acids, and other groups of compounds are multilaterally measured to understand the fermentation process or optimize conditions.
It is important to analysis the related compounds such as amino acids and organic acids because the taste and aroma of various fermented foods and beverages depends on their type and amount. More recently, it is starting to appear as if some foods and particularly microorganism-associated fermented foods contain D-amino acids, and the function of these foods is gaining interest. 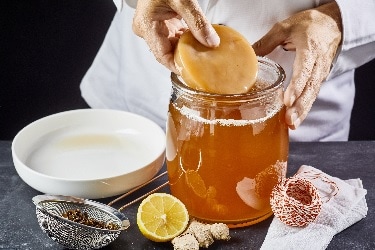 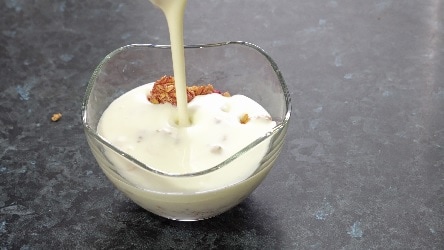