The use of illicit drugs continues to be an epidemic across the United States. Currently most laboratories require the use of a GC or GCMS system and a cumbersome derivatization step to analyze seized drugs. By utilizing a LCMS method, faster detection rates and a larger drug panel could be screened simultaneously. The need for a derivatization step could also be avoided.

Vaping illnesses have been a growing concern for the CDC with over 2,000 known cases and 39 confirmed deaths so far (CDC – November 2019). It is unclear what is causing the illnesses, but vitamin E acetate has been identified as a possible contributor. Vitamin E acetate has been found in the bronchoalveolar lavage (BAL) fluid for all currently tested samples by the CDC (CDC – November 2019). Two methods have been developed using photodiode array detection (PDA) to separate three isomers of tocopherol (vitamin E): alpha-tocopherol acetate, alpha-tocopherol, and gamma-tocopherol.

The following method application is driven by the potential terpenes interferences with THC quantitation when analyzing fortified Cannabis products on an HPLC system with a UV or PDA detector. Generally, terpene interference is not a problem as naturally occurring terpenoid content does not exceed 0.2% of the total and terpenes are lost in the baseline under the currently run gradient conditions with HPLC-UV or UHPLC-PDA. However, a sample that has been fortified with excess terpene content may face co-elution issues of the terpenes with individual cannabinoids because the terpenes are also quite hydrophobic and exhibit similar retention on the column as the cannabinoids. 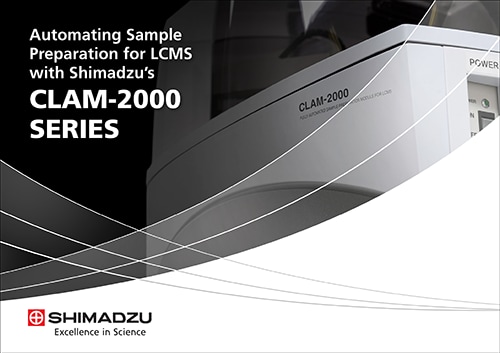 For Research Use Only. Not for use in diagnostic procedures.

Top of This Page